Pan Pac is owned by Oji Group, a leader in the pulp and paper industry in Japan.

Since it was founded in 1873, Oji has grown into a global paper, pulp, packaging and forestry enterprise, with operations throughout Asia, North and South America, Europe and Oceania.

In 1971, Pan Pac established its site at Whirinaki, 20km north of Napier. We have cutting rights to over 33,000 hectares of plantation forests, at five forest locations in Hawke’s Bay.

In 2014, we established a subsidiary company, Pan Pac Forest Products (Otago) Limited, a lumber business which operates a modern sawmill, boiler, continuous kiln and drymill from a site at Milburn, just south of Dunedin. 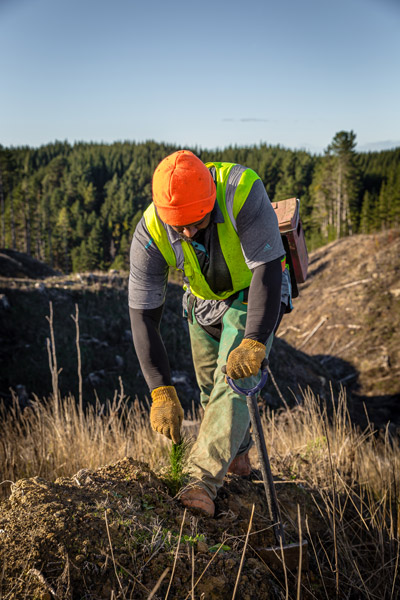