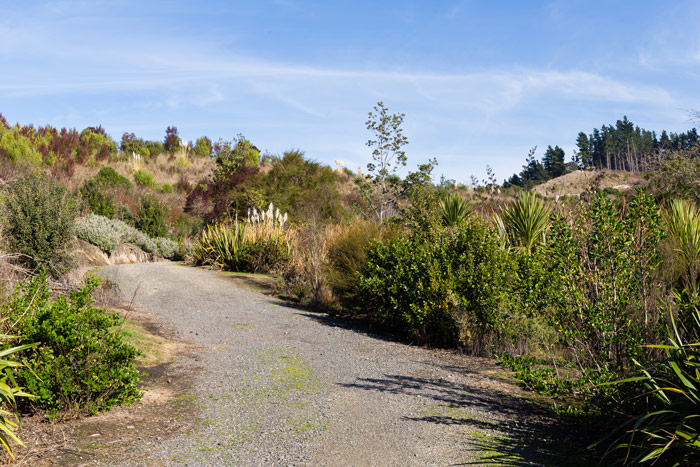 The Ken Ross Reserve, named after Ken Ross (a long-serving employee of Pan Pac) was established in 2017. It began as a smaller reserve with a water reticulation system running through the central gully. A bad storm in 2017 meant we had to fell surrounding damaged pine trees. Instead of replanting in pine, we chose to expand the reserve by planting natives and some ornamentals, creating the vibrant ecosystem that we now call the Ken Ross Reserve.

The meandering walkway up to the Ken Ross lookout is popular with locals and Pan Pac staff alike. Next time you are walking in the Reserve, see if you can spot the following native plants:

The reserve is also the current entry point into the Pan Pac Mountain Bike Park.

Another track through the reserve serves as the Tsunami evacuation route for Pan Pac’s Whirinaki Site and Whirinaki locals. 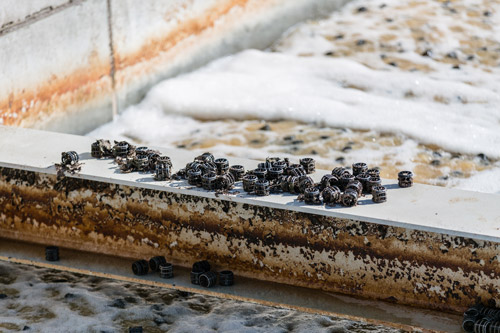 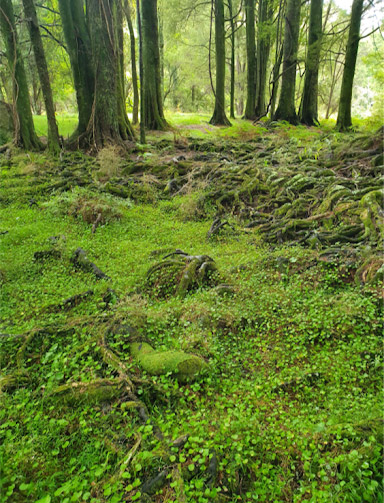 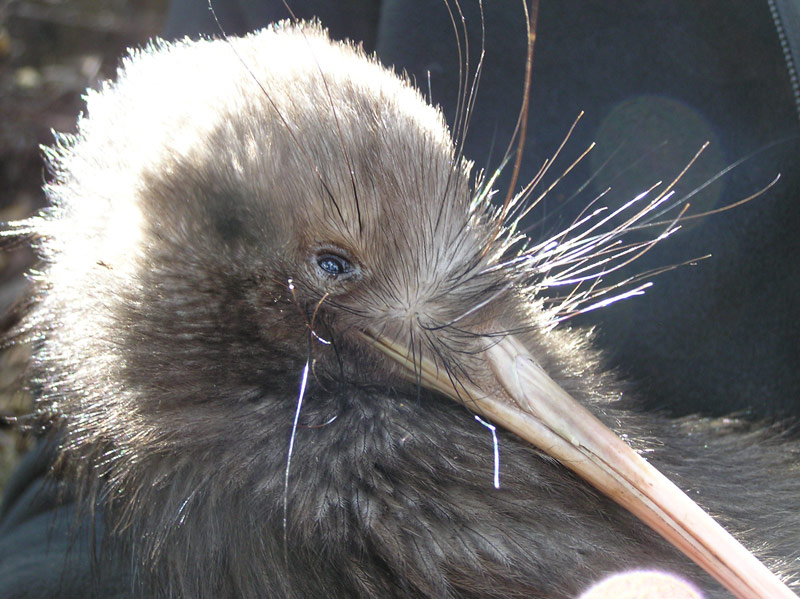 The ECOED Kiwi Crèche has helped over 300 kiwi grow strong enough to be released into the wild.